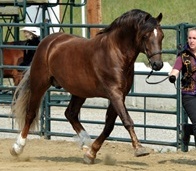 Daventry Equestrian is home to three-time U.S. National Champion Welsh Cob stallion Goldhills Brandysnap. Brandysnap received the highest conformation score ever given to an ISR/Oldenburg pony stallion and is among the Top 20 warmblood stallions (200+ stallions) presented to the ISR/Oldenburg...click for more information

This National Champion and multiple Supreme Champion stallion has earned many Sport Pony Grand Championships and has shown successfully under saddle in dressage, english pleasure, western pleasure...click for more information 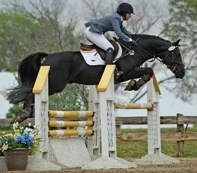 Daventry Equestrian has frozen semen available for Canadian Mare Owners for Belafonte d'Avalon. For more information, contact us directly, or Kathy St. Martin at www.avalon-equine.com. Belafonte d'Avalon was presented to the Weser Ems (the pony division of the German Oldenburg Verband) and received one of the highest scores ever awarded to a pony stallion. He received an 8.5 on his walk and scored 8's on his trot, jumping, conformation, and overall impression. His final overall score was an 8.0. Harry is competing at Training Level Eventing in the U.S. and was ranked in the Top 10 Nationally in 2013...click for more information

Picasso is considered Alberta's first Sport Pony stallion. A multiple Supreme Champion, Sport Pony Champion and 2009 WPCSC Section B Welsh Pony Sire of the Year. His expressive movement, presence and self-carriage proved why he was a winner both in and out of the show ring...click for more information

We were honored to stand Sporty at Daventry Equestrian for the last five years of his stallion career. He is tied for the record for siring the all-time Highest Selling American Hunter Pony Classic Auction pony at $75,000 US...click for more information 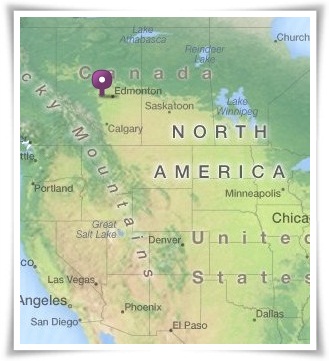